About Us · Tucson Music Lessons

Family-Owned and Operated Since 2016

We’re an online music teaching service based in Tucson, AZ. We’re a husband and wife business team, Stuart and Melissa Smith. We both have a background in special education. We operate our business out of our home. We have three kids. Besides working from home, we’re also homeschoolers. We love our family life! 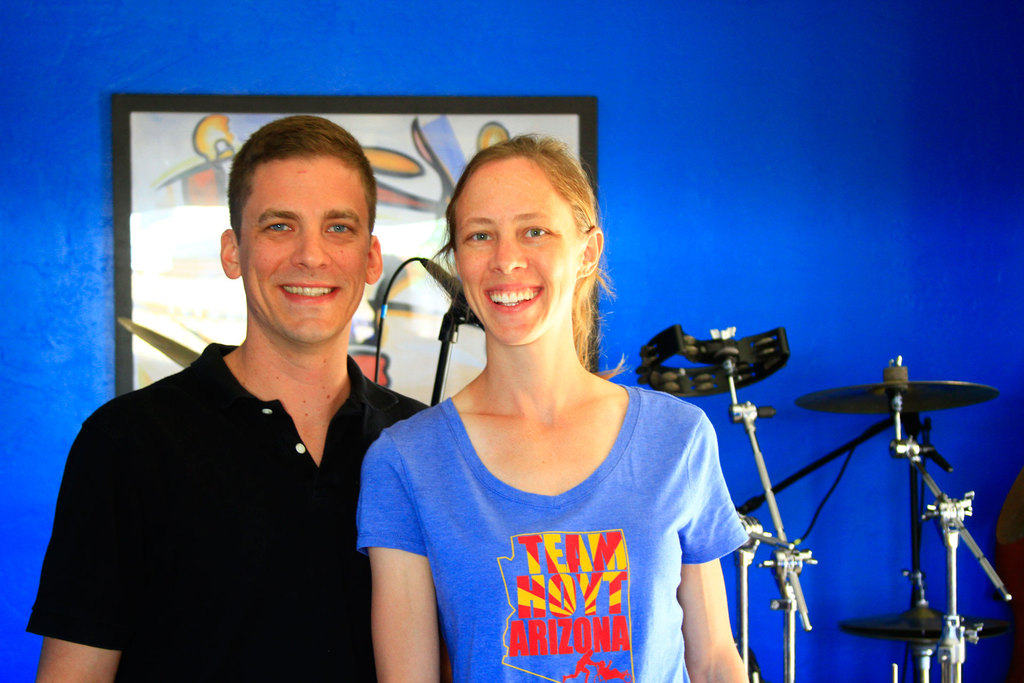 Hi, I’m Stuart, the music teacher at Tucson Music Lessons. I’m a drummer, guitarist, and producer. I spent almost the first decade of my career working in public education. I have a master’s degree in special education. I also have a master’s degree in educational leadership. In 2016 I excitedly resigned from my career as a special education classroom teacher. I wanted to start a business teaching music instead.

I play the drums on the worship team at Tucson’s Hope Community Church. I’ve been a member of the team since 2013.

When a parent from our church asked me to teach her son to play the drums in 2014, I began teaching lessons. Soon I had several students coming to my house each week for drums and guitar. Two years later, Melissa and I founded Tucson Music Lessons.

It sounds like a quick progression but it wasn’t. My musical journey started more than twenty years earlier…

When I was in sixth grade I watched a performance on the guitar by two students at my school. At that instant I became a lifelong learner of music.

I started playing instruments in 1995. I began performing in church bands and garage bands as much as I could.

In 2001 I went to Tulane University in New Orleans. I played drum set in the Tulane Soundwave Pep Band from 2003 to 2005. I was the Drumline Captain for the 2003 Inaugural Tulane Marching Band. I also played in the Tulane Jazz Combo. While I lived in New Orleans I met unbelievable musicians who became friends and mentors.

There, with help from my friend Henry, I started getting interested in writing and recording music. Producing music made me curious about all different styles, and New Orleans was full of music. I gained a deep love for jazz, blues, rock, zydeco, country, bluegrass, hip hop, world musics, and EDM. These styles pervaded the atmosphere.

When I returned to Tucson in 2005 I joined a band with my friends called The Can Crushers. Over the next five years we made a lasting impression for many people, as you can see in this video.

In 2009 I began studying Logic Pro, an industry standard music recording software. Logic is very powerful and it opened a world of new possibilities.

Some say that it takes ten thousand hours to become a master of a practice. By my estimation I spent that amount of time using Logic between 2009 and 2013. I spent many long nights and weekends working on music while I became a classroom special education teacher.

In 2013 I released an album called, “Electroflag.” It’s a collection of original electronic dance music that I made. Most of the instruments are unique sounds I created using subtractive synthesis. It is available on iTunes and Spotify under the artist name Sounds Inside. 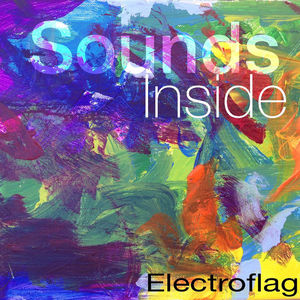 I’m still working on my own music and collaborating with others. I have a stack of tracks that I’m working up for release soon. My newest songs cross styles including pop, rock, numetal, hip-hop, and electronic. They sound way better than anything I’ve ever made before, and I can’t wait to share them!

When we opened Tucson Music Lessons, it changed my life. I wake up every day excited to teach my students. I get to meet and coach some of Tucson’s newest and best musicians, including you! Please feel free to text or call me at (520) 260-8745. I offer a free lesson in case you want to see if we are a good match.